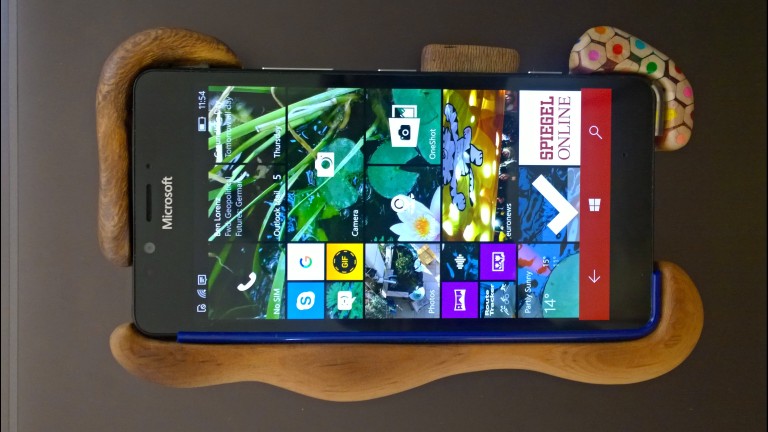 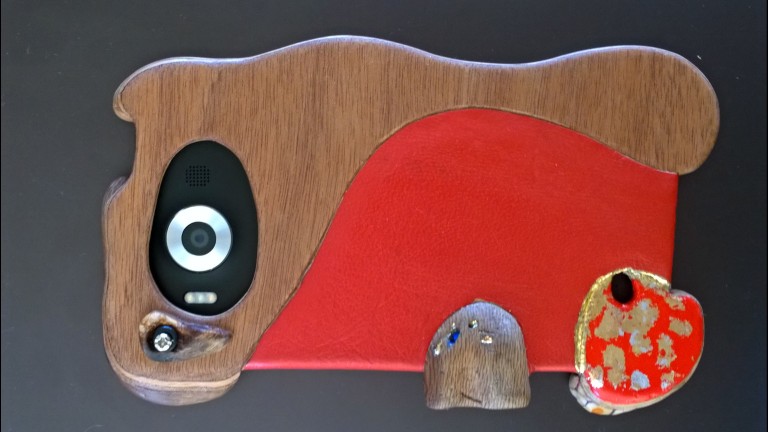 Although I had figured on hanging on to my windows phone for another year after Microsoft stopped the support end of 2019 I had to give up finally because one by one the apps where failing and the GPS worked only occasionally. So it had to be Android as the only alternative (no A**le will cross my threshold). 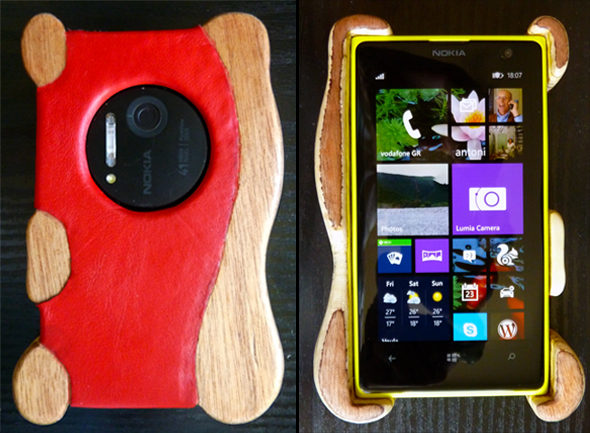 Already support for windows phone 8 had stopped in 2018 when this great phone became obsolete.

so now just finished making a case for the xiaomi: 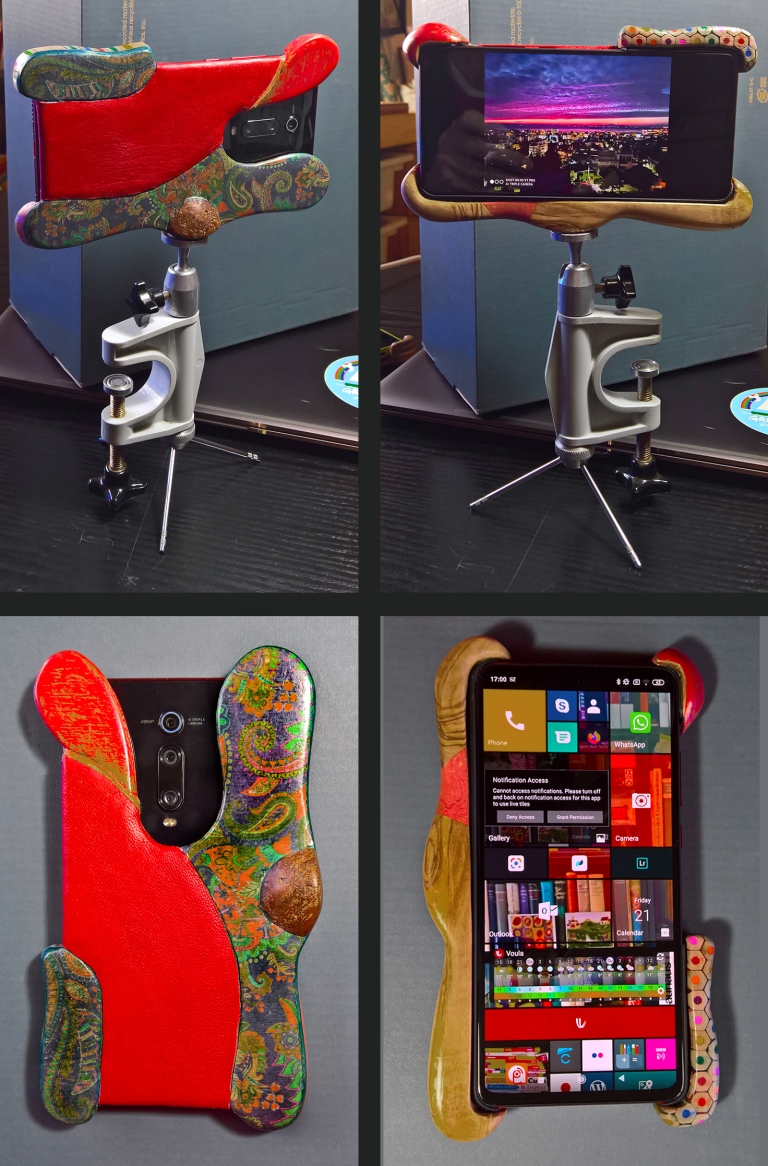 including a thread that fits onto tripods. Took me a week to tweek the new xiaomi to look like windows phone 10. I’ll get used to it eventually.

One thought on “R.I.P. windows phone”